I am taking a new direction this week, and because time is short, I've decided to explore some short films. Les Vampires is a serial I've been interested in exploring, and it seemed a good time to finally get around to it. It has been described as a masterpiece, and I am interested in finding out if it truly lives up to the high praise it has earned. You can watch it on The Criterion Channel and Kino Now. 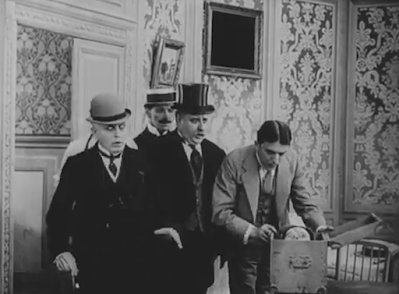 Philippe Guérande has been reporting on a gang of jewel thieves known as the Vampires for "The Globe." He finds that his files have been stolen by his coworker, Mazamette, who explains that he can't afford childcare for his three sons to explain why he's working for the Vampires. When Philippe decides to forgive him and not call police, Mazamette says he is indebted to him to the death. 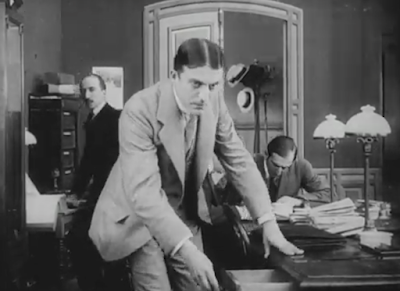 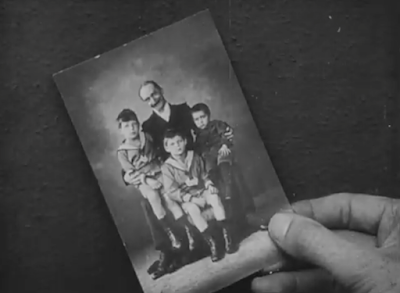 When Philippe hears that the headless body of the inspector in charge of investigating the crime ring was found, he agrees to head out to the area where the body was discovered to learn more. He goes to stay at the home of a friend of his father's, Doctor Léon Nox. Meanwhile, the rich Mrs. Simpson is also planning on staying with Doctor Nox in order to negotiate purchase of his chateau. 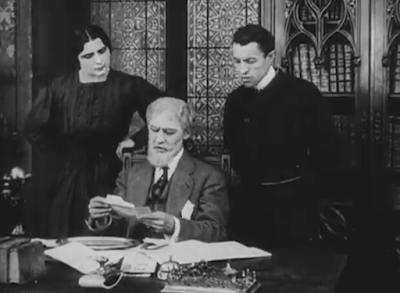 At night, Philippe discovers a note of warning tucked into the pocket of his pajamas, leading him to discover a secret panel in his room, while one of the Vampires sneaks into Mrs. Simpson's room and steals her jewels as she sleeps. The next morning, Philippe runs off to the magistrate to report what has happened, leading Mrs. Simpson and Doctor Nox to suspect he is responsible for the theft, who then also visit the magistrate. 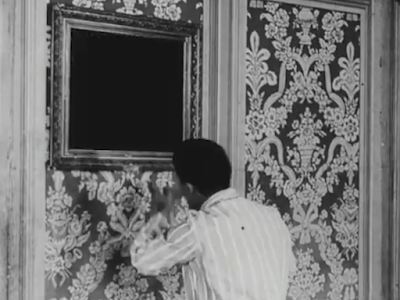 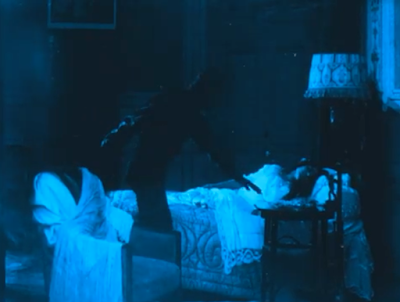 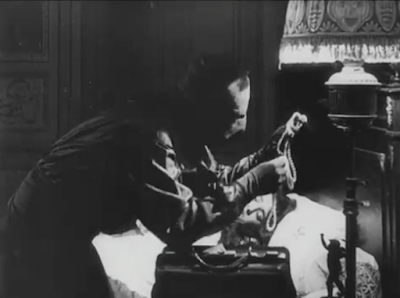 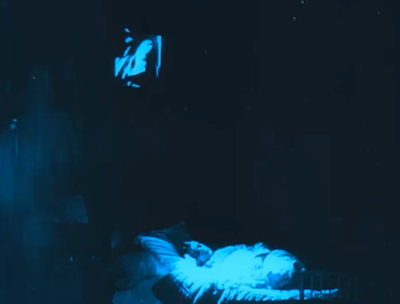 While Doctor Nox and Mrs. Simpson are locked in a room at the magistrate's office with guards stationed outside the door and window, Philippe leads the magistrate back to the estate where they discover the severed head of Inspector Durtal tucked away in the hidden panel of the room where Philippe stayed. 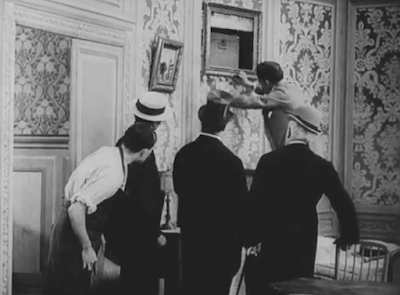 They return to the magistrate's office to find that Mrs. Simpson has been murdered and Doctor Nox has escaped through the chimney. Philippe discovers a note from The Grand Vampire, admitting to the murder of Doctor Nox, who he then impersonated, stating that they'll never find him. A figure clad in a black bodysuit is seen escaping across the roof and down the water spout. 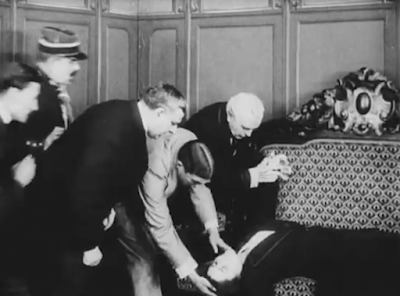 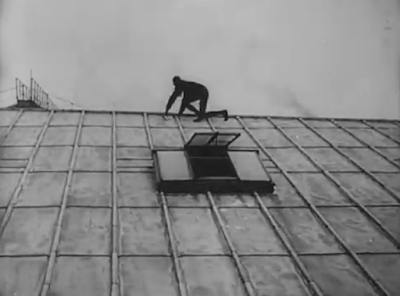 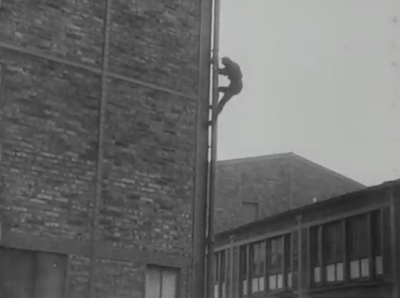 As far as today's standards, this is not a very novel story, but considering the time, it must have been thrilling to hear the tale of a ruthless organized crime syndicate, and quite shocking for a severed head to be found in a box. I wonder if audiences pondered whether or not Doctor Nox was wearing the bodysuit under his clothes, or if he made a quick change in the room after doing away with Mrs. Simpson. The score by the Mont Alto Motion Picture Orchestra was an enjoyable accompaniment. I enjoyed the tints used and the stylistic shots of The Grand Vampire making his getaway, making him appear very spiderlike.
Posted by Christine at 8:00 PM