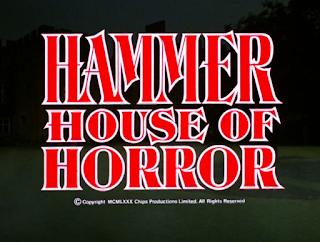 After spending the past few years immersed in daily Dark Shadows, I have become interested in seeing our well known actors outside of their DS roles. I have never seen Kathryn Leigh Scott outside of Dark Shadows since watching the soap opera, but with the many appearances she has made in film and on TV, it's likely I saw her before I knew who she was. The woman is a dynamo who continues to act to this day! I have also never seen the Hammer House of Horror series, a British TV series from 1980, which I trust will carry on the Hammer Horror tradition of providing copious amounts of red gore along with a bevy of beauties. 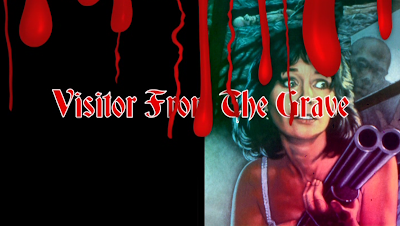