This was the first time I've seen Harold Lloyd, though I will be checking out more of his films on the Criterion Channel. I continue to be impressed by the stunts pulled off in silent films, and the restorations make these films more accessible and enjoyable than they ever have been. 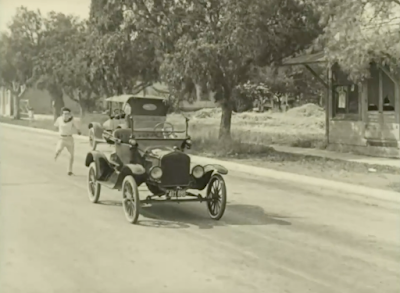 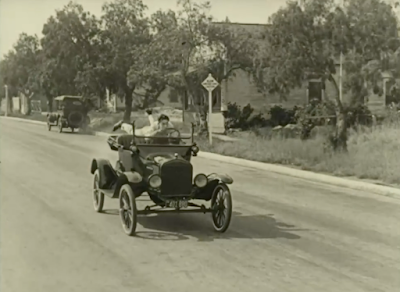 I am hoping to catch up on more Lon Chaney and Lois Weber films in the near future, and just picked up silent comedies with Edward Everett Horton that I'll be digging into. Here are some silent films I've shared in the past: 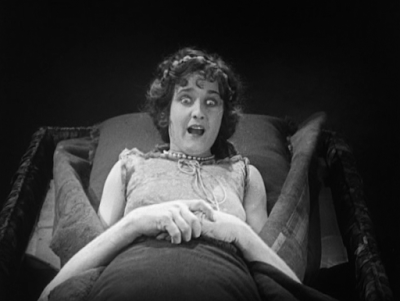 It's been hard finding time for movies in my busy schedule these days, which makes it nearly impossible to find time to write about them, but I hope to make some time to pay homage to the Season of Horror soon. I already kicked things off last weekend with Larry Cohen, and will be getting around to watching more John Carpenter and George Romero. While not a horror feature, I am excitedly awaiting delivery of the complete series of The Alfred Hitchcock Hour, and am looking forward to spending some delightful fall evenings with the Master.