Allow me a minute to remember Bob Wilkins and my childhood Saturday Night ritual, Creature Features.


It's time to revisit one of film's most horrifying creatures, and one of my favorite vampire movies. Nosferatu is another movie I've seen since childhood, though it has been restored a number of times and has improved immensely since my first viewing. Tonight I am watching the Blu-Ray version for the first time. Wow! What a difference! The recreation of Hans Erdmann's original score is a delight to the ears and complements the horrifying action onscreen perfectly. I would have been pleased with just that improvement, but there is more detail apparent that makes it all the more beautiful visually. There are also additional scenes I have never before seen, and some added and revised intertitles. It's a whole new movie. 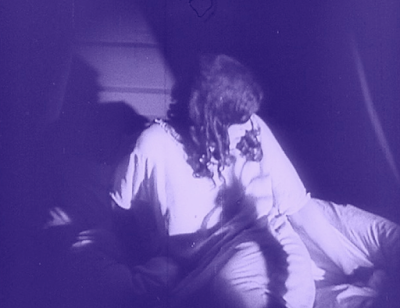 "Deliverance is possible by no other means but that an innocent maiden maketh the vampire heed not the first crowing of the cock, this done by the sacrifice of her own bloode."

Here are a few more photos for the scrapbook. These screenshots are from the 2001 Image Entertainment DVD, which is vastly inferior to the Blu-Ray. 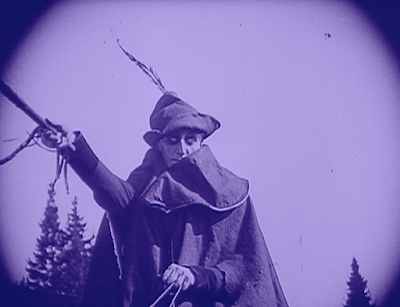 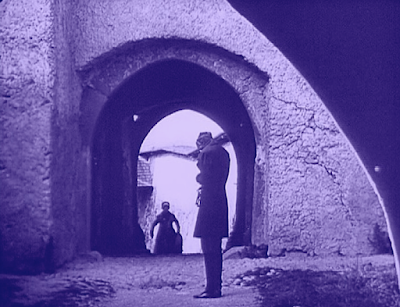 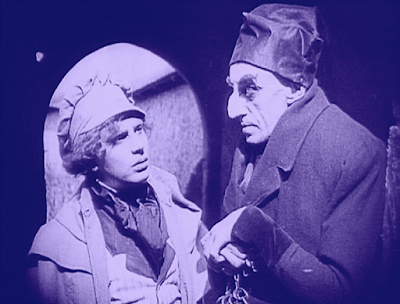 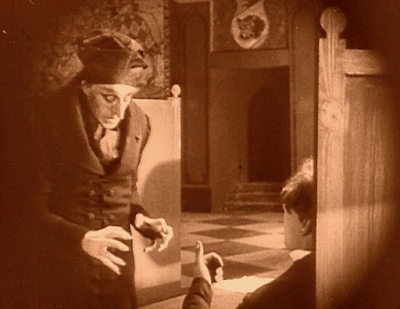 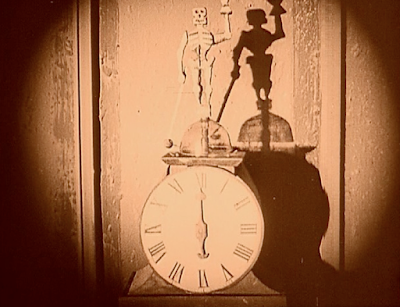 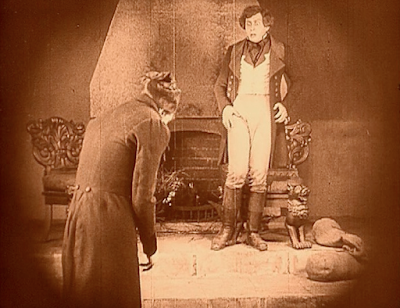 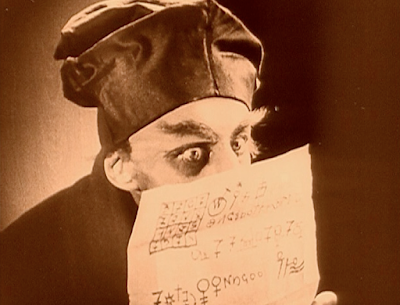 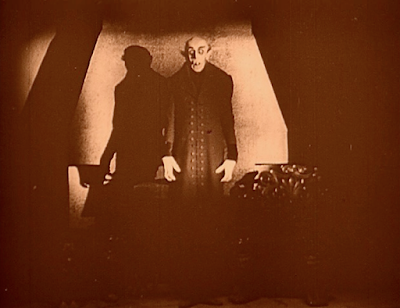 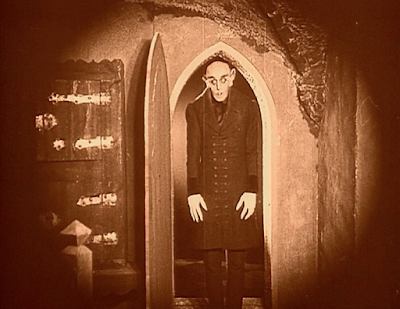 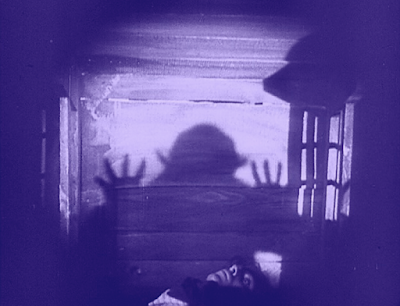 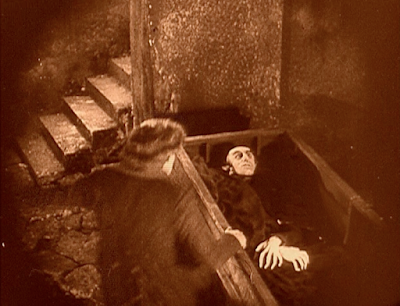 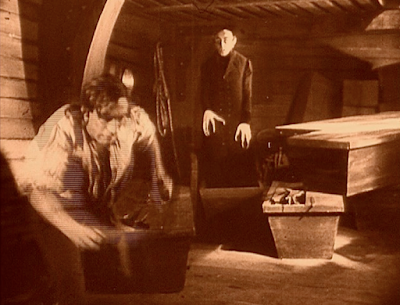 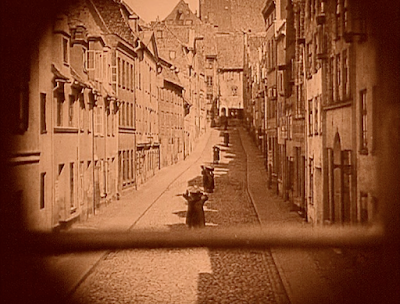 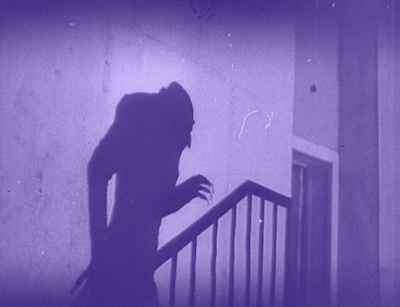 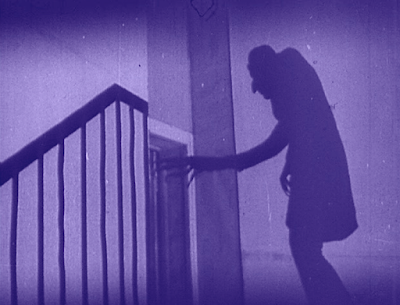 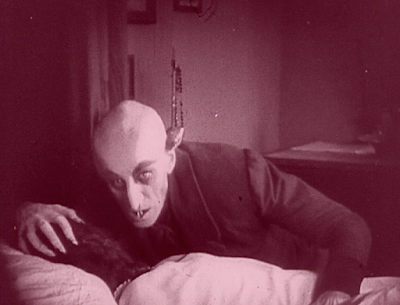 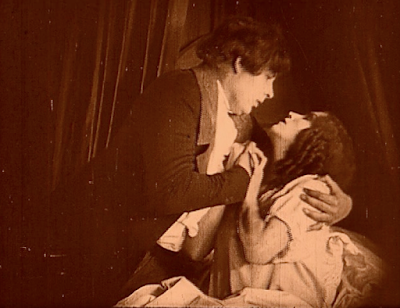