It's that time of year again, when Criterion beckons to me with their 50% off flash sale. The sale ends at noon ET on February 26th, so get yourself over there if you'd like to add to your collection. Here is what I picked up this time around: 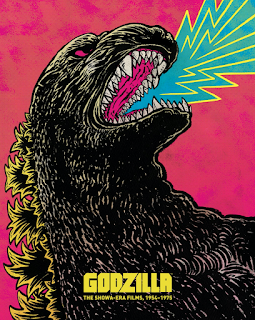 Godzilla is a monster from my childhood, so this is a nostalgia based pick. While I have seen a few of these movies in my youth, they were American versions edited for TV, so I look forward to seeing the original movies in their complete high-definition splendor.

Dietrich and von Sternberg in Hollywood 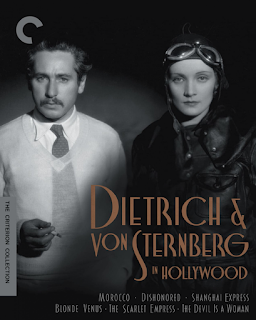 I had to pick this one up for the restorations, as well as some nice special features. I got 3 Silent Classics by Josef von Sternberg at the last sale in October, so I may be having a von Sternberg marathon some time soon. 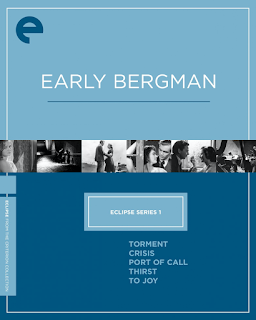 In my early days of film collecting, I started exploring Bergman, and found his films interesting. I haven't explored his later works, but these early works appealed to me. 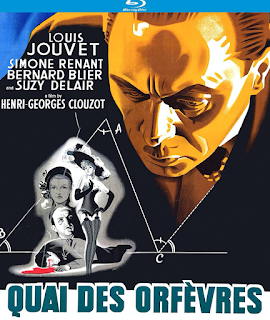 This is a great film by Henri-Georges Clouzot, and I can't wait to see the 4K restoration! Louis Jouvet is one of my favorite French actors. It's a must see for film noir fans. 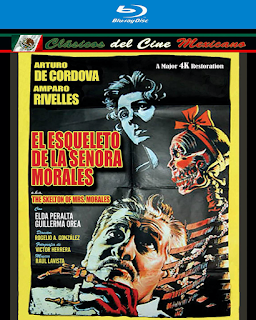 The skeleton caught my attention, but really they had me at "Mexican black comedy." I can't wait to see this one! 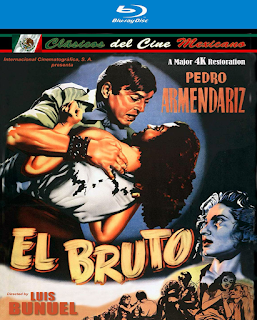 I enjoy Mexican horror, so I look forward to seeing if I love Mexican film noir just as much. 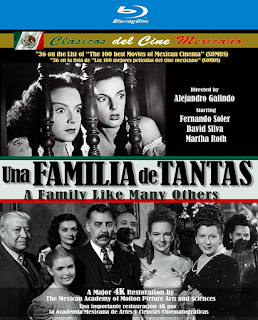 I may have gone overboard here when I was checking out all the new Clásicos del Cine Mexicano, since melodrama is not usually something that interests me, but this film seems to be highly regarded, and I was interested in finding out why.

So many movies, so little time...

Posted by Christine at 11:10 PM No comments: