I am following up yesterday's flick with another appearance by Kay Francis, who is accompanied by George Brent. While both actors drew me to the film, what interested me most was seeing the construction of the Golden Gate Bridge, which is an integral part of the story. 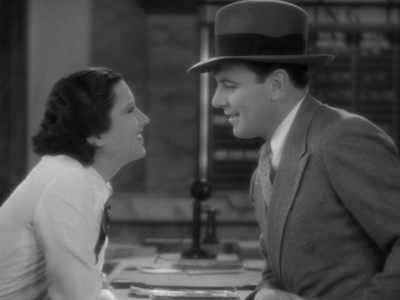 Lynn Palmer works for Traveler's Aid and helps people, while Mack Hale is a construction manager for the Golden Gate Bridge. They fall in love and plan to marry, but when Mack insists that she quit her job, it's a dealbreaker, and the marriage is off. Meanwhile, Mack is being threatened by a racketeer, aptly named Sharkey, who demands that he pay $5000 a month in protection money, but when he refuses, Sharkey hires men to infiltrate the crew and sabotage work on the bridge, with disastrous results. Lessons are learned in the process. 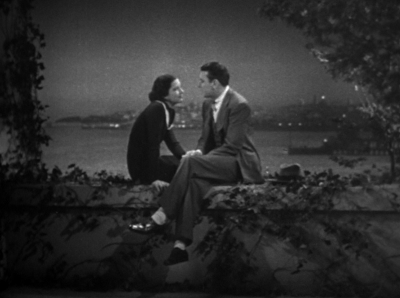 "Don't be humble. You'll break my heart if you're ever humble. Never lose your arrogance. That's the you I love." 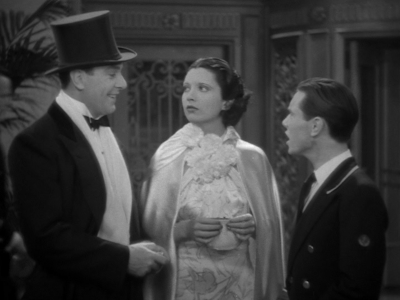 I found this movie quite interesting as it has a lot going on and is not just the simple, straightforward fluffy romance I was expecting. There is some underlying social commentary in seeing all the different people Lynn helps, from the lone waif on a train (hard to imagine a time when parents put their toddlers on a train alone with a note pinned to them); to the unwed mother; the tittering immigrant brides; and the proud, old man who shoots and kills himself rather than accepting charity. When Mack gives her an ultimatum, Lynn asserts herself by refusing to give up her job that is more of a calling than a job, without a second thought. Then there's the racketeer who Mack refuses to bow down to, actively fighting him off, set against the backdrop of the construction of the Golden Gate Bridge, which opened two years after this film was made. The scenes of its construction were a treat to see. 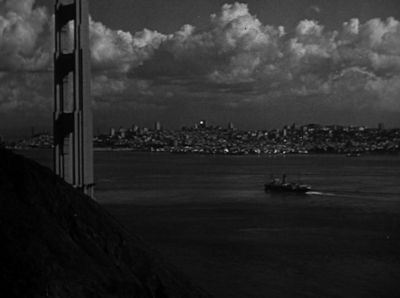 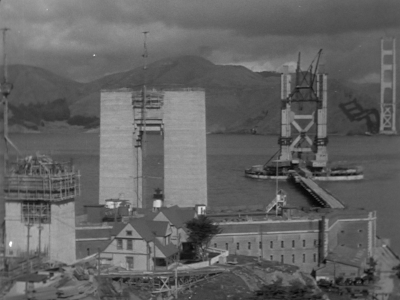 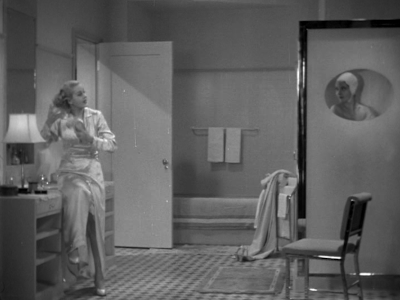 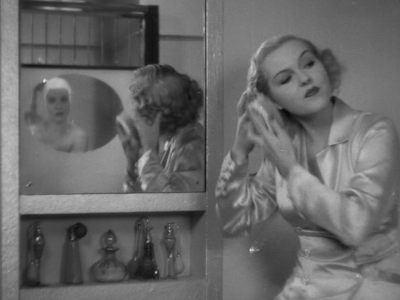 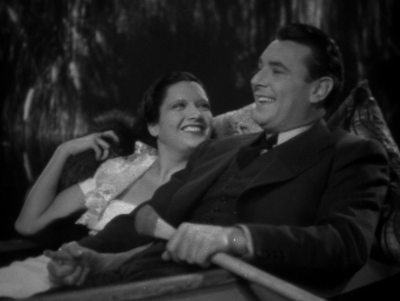