I am continuing my adventure with movies in the movies and am revisiting Hollywood in the past again. This is a William Castle film inspired by the unsolved murder of director William Desmond Taylor in 1922. 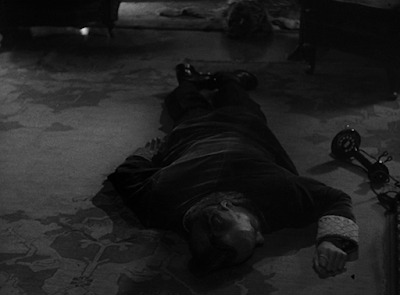 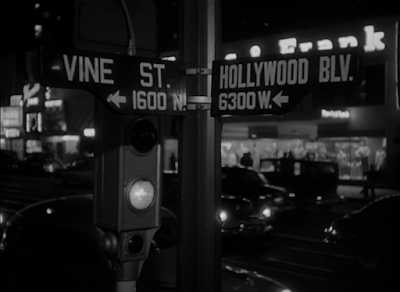 Producer, Larry O'Brien has come to Hollywood to make a movie. When his old pal, agent Mitch Davis, sets him up in an old silent movie studio, he becomes intrigued by the unsolved murder of film director, Franklin Ferrara. Against all advice, he decides to make a movie about the director's demise, and winds up a target of a murder plot. 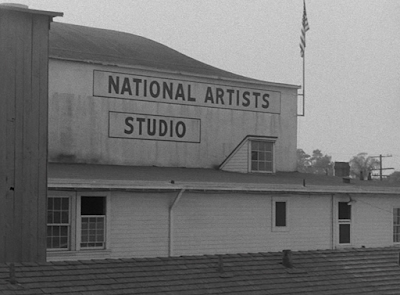 This is an entertaining murder mystery that gives us a glimpse of Hollywood's past, with brief cameos from silent film stars. Great performances and interesting location shots. 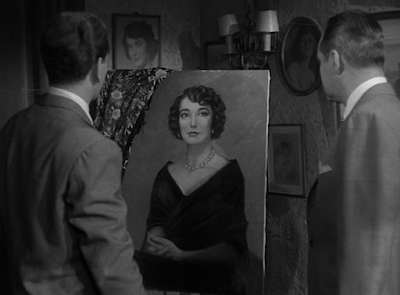 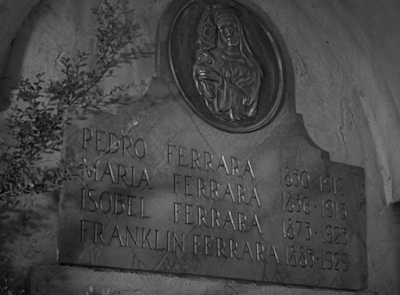 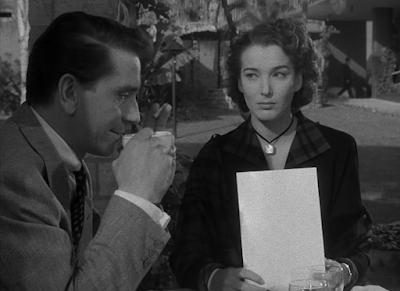 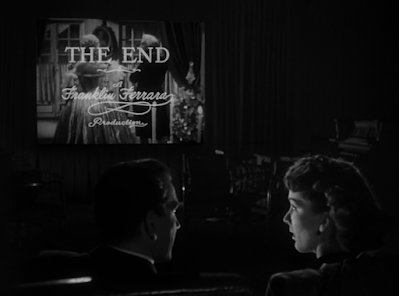 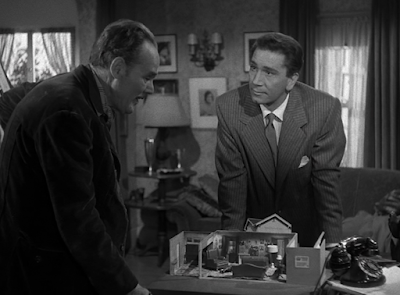 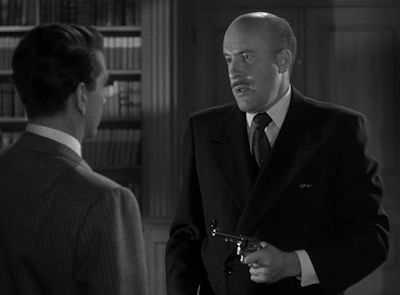 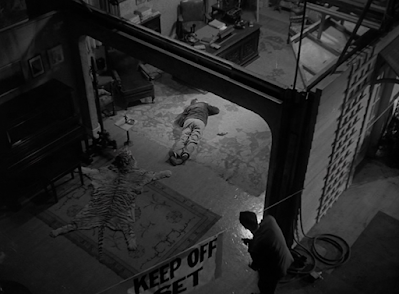 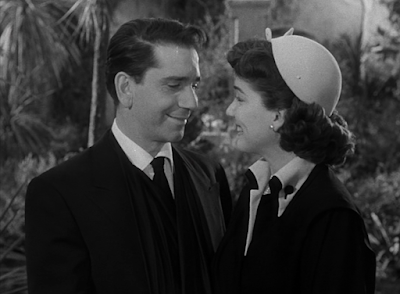