I am returning to Hollywood in the silent era this evening. This is a movie I've enjoyed before and look forward to seeing again.

Colonel Pepper has brought his daughter, Peggy, all the way from Georgia to Hollywood to become a star, and then he disappears for the rest of the movie. Peggy receives help getting started in slapstick movies by comedian, Billy Boone, and they become romantically involved. When Peggy is discovered by a major studio and gets a chance for stardom in drama, Billy is left behind. When success goes to her head and audiences subsequently tire of her, she eventually finds her way back to Billy. 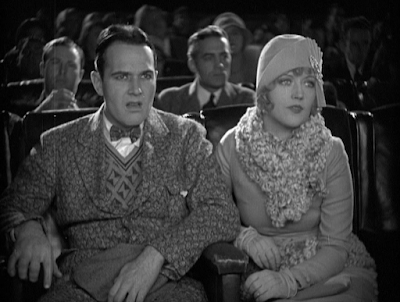 "To hopeful hundreds there is a golden spot on the map called--Hollywood." 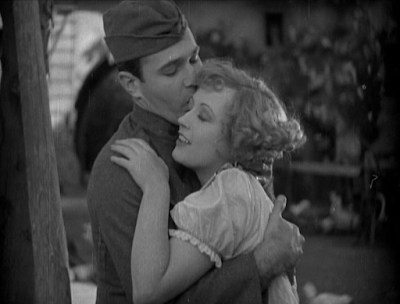 This is a delightful, fun movie to watch. It's a real treat to see Hollywood locations in this movie, as well as early film stars. It was easy to see how Peggy didn't recognize Chaplin without his Tramp costume. If you're interested in seeing Hollywood in the past, or just want to have a refreshing, good time, check this one out. 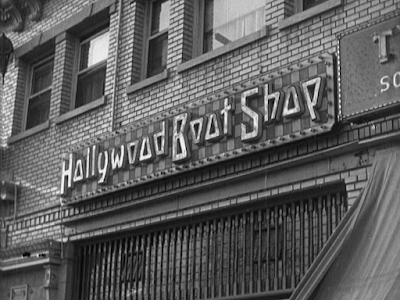 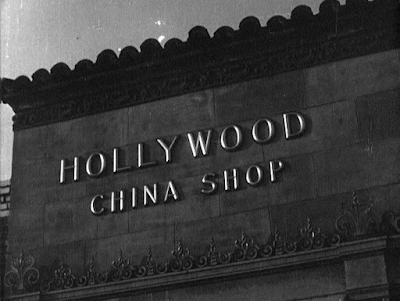 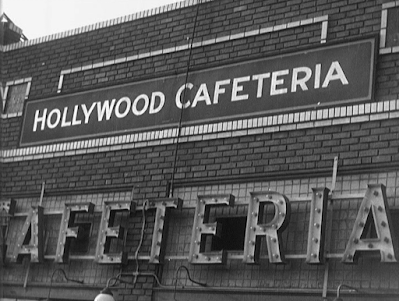 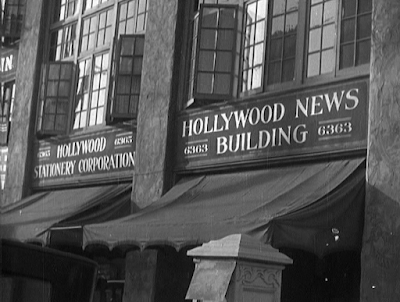 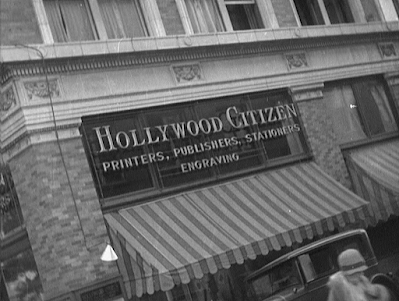 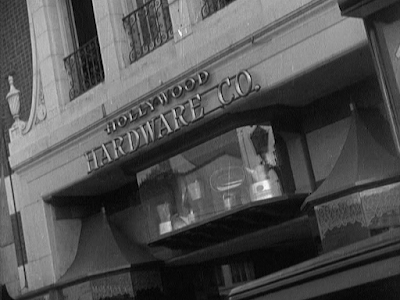 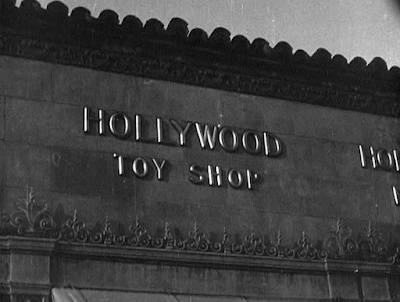 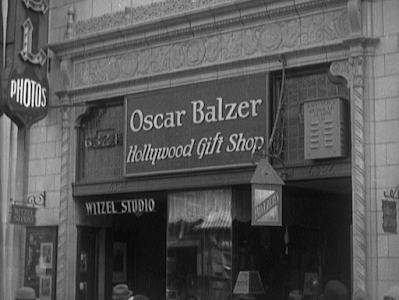 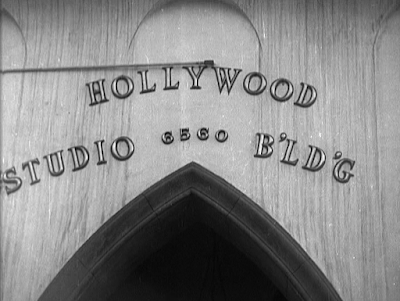 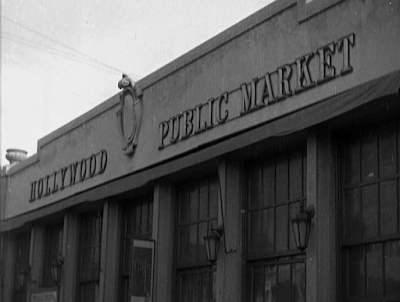 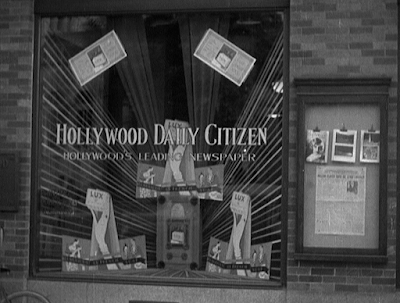 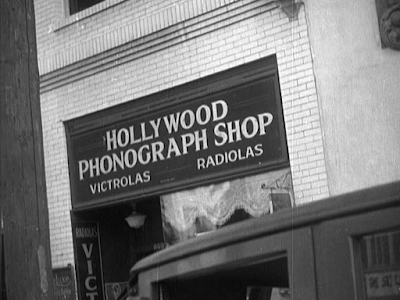 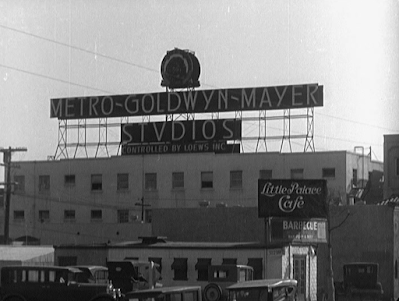 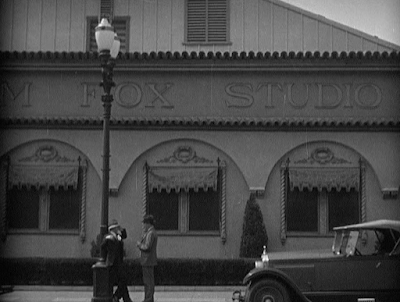 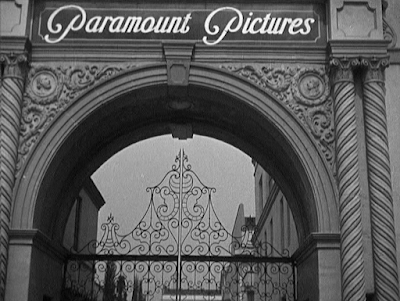 Posted by Christine at 8:00 AM