I had to watch this film after finishing Les Vampires, and it's funny that I find myself watching yet another movie about making movies. This film is currently available to view on The Criterion Channel. 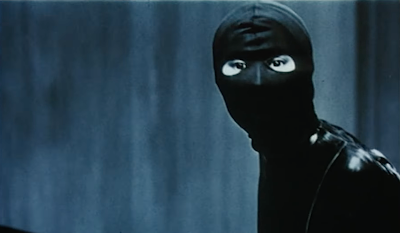 René Vidal, a once renowned French filmmaker, has been tasked with remaking Les Vampires, and taps Hong Kong actress, Maggie Cheung, to play Irma Vep, with some very definite ideas about how he would like her to recreate the role. The pressure he exerts on himself causes him to have a nervous breakdown, resulting in another director with a completely different vision placed in charge of completing the film. 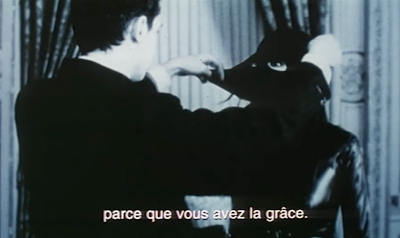 "But you don't think the intellectual film killed the industry of the cinema?" 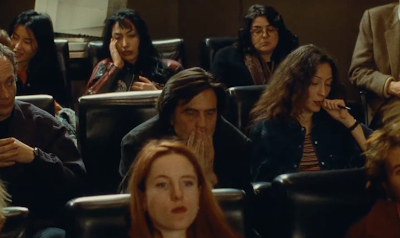 It was fun to see the recreated scenes of Les Vampires in this movie just after watching the series, though it really wasn't so much about that series. My takeaway from this film is that the argument over whether a movie is better if a filmmaker makes a film to please hermself, or is inspired to please the public is a pointless argument since different audiences will like different films for different reasons. It does offer another interesting glimpse into the world of movie making. Certainly, if you're a Maggie Cheung fan you may be interested in seeing this movie, though she's not really given much action. 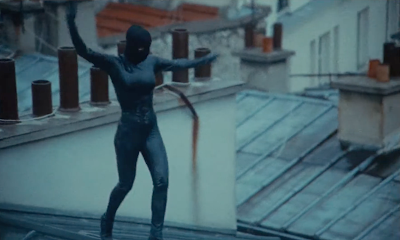 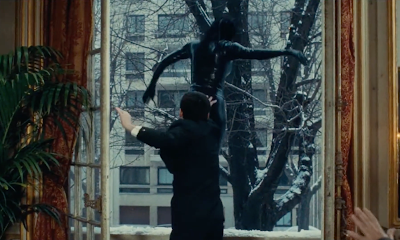 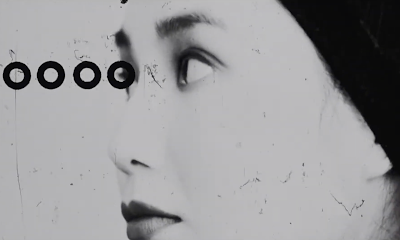 "If there's just one type of film at the theaters, you'd be so sick of that too and you'd be complaining." 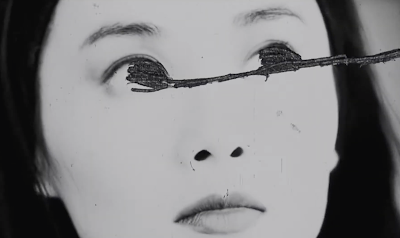 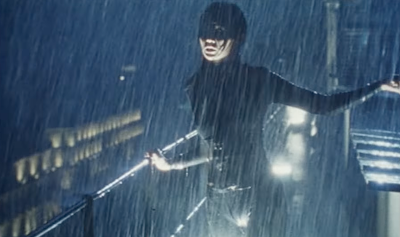