Well. I'm getting a late start tonight because I've been watching real life drama. I wasn't entirely sure what movie would fit the bill for this evening, but I've decided to go with Invasion U.S.A. 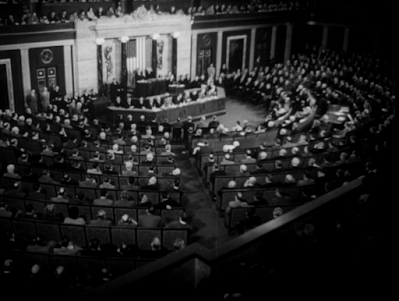 "The enemy is attempting to seize the seat of government! We are surrounded!"

A group of Americans are gathered together at the local watering hole, discussing their views on a universal draft and lamenting taxes, when they learn that enemy planes have captured civilian airfields in Alaska, consequently dropping several Nagasaki sized atom bombs on American targets, and landing paratroopers disguised in American uniforms. The death toll rises as the invasion progresses, cities fall, and the bar patrons learn a surprising lesson in the end. 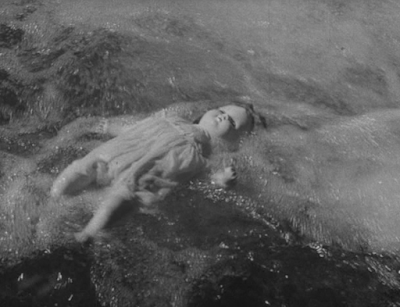 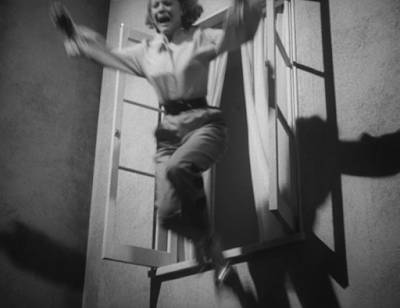 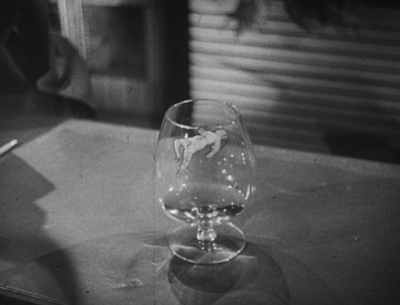 Hey, remember the good old days when we only had to worry about foreign invaders storming the capitol building? This is the propaganda film you would expect it to be, with a pretty heavy handed message about bolstering defense spending. 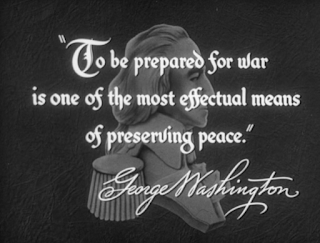 I did have a good chuckle over the soldier in disguise who gave himself away by his lack of awareness of the Chicago Cubs. Despite the obvious caricatures and the heavy use of stock footage to save on special effects, it still has its unsettling moments, and I found it to be an entertaining film.
Posted by Christine at 11:30 PM