The Season of Horror Lives Again: Daughters of Darkness (1971)

My mission to explore 1970s horror on the Criterion Channel resumes with Daughters of Darkness. I've been looking forward to seeing John Karlen in this film, after spending the last several years watching him on Dark Shadows. Female vampires with a taste for beautiful, young women were all the rage in the 1970s, and this film is dripping with sexuality, though it differs in that it remains relatively bloodless, and uncharacteristically fangless. 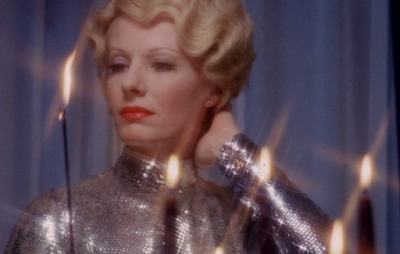 "A woman will do anything to stay young."

Stefan has eloped with Valerie and is enjoying all the benefits of newlywed life, though he appears reluctant to tell his mother the happy news as his new bride demands. When their train gets delayed, he uses it as an excuse to avoid going home to Mother by taking a detour to a monolithic seaside hotel. A mysterious Countess, who seems to be channeling Marlene Dietrich, and her Louise Brooks lookalike secretary come to stay and become fascinated with the couple, as young women turn up dead and bloodless in a nearby village. Stefan's sadistic side is revealed after he finally calls "Mother" to share the good news of his marriage. As the couples become intertwined, a random accident has them burying a body on the beach, while a hapless retired officer realizes his folly in attempting to investigate on bike. Stefan ends up getting dumped, the Countess has a spectacular finish, and Valerie begins life anew. 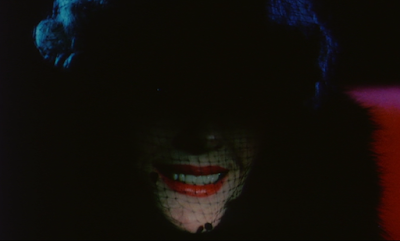 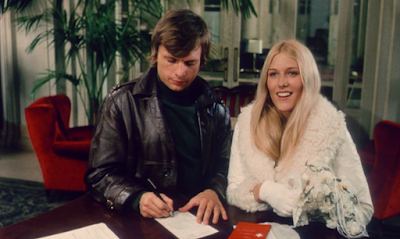 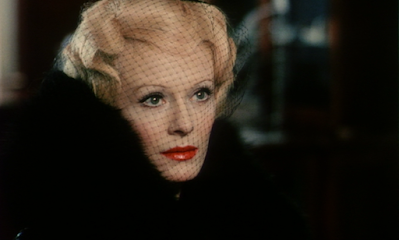 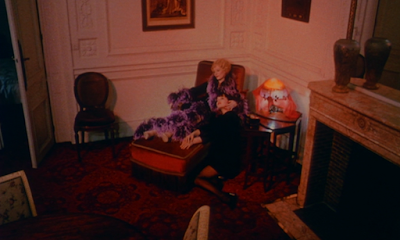 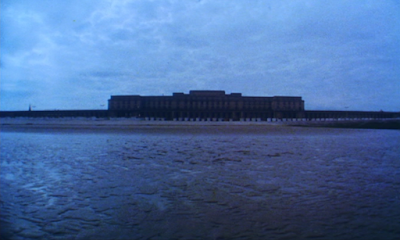 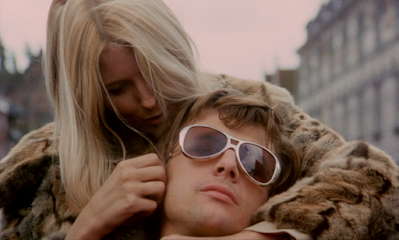 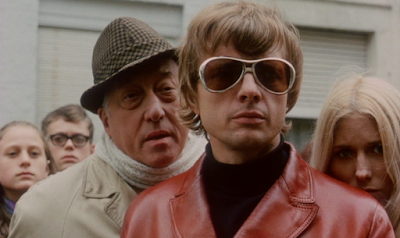 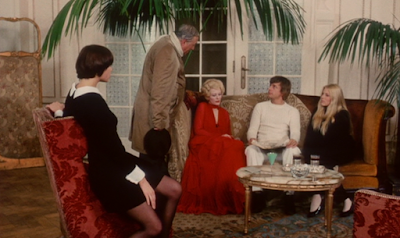 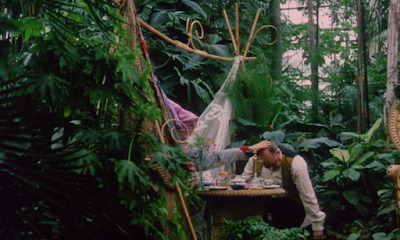 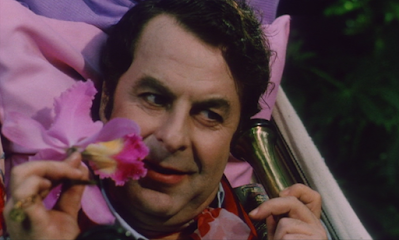 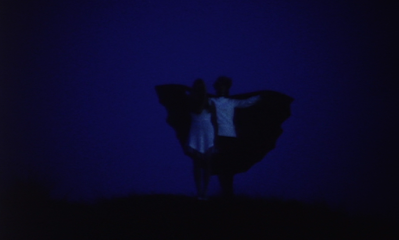 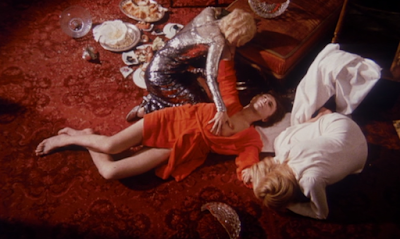 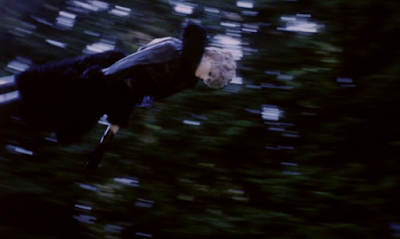 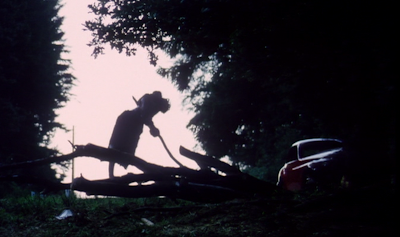 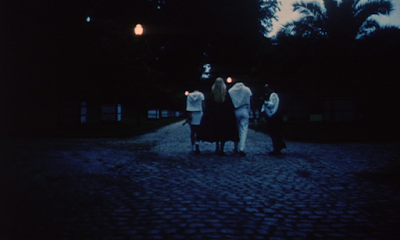 This movie is not a masterpiece, but it is artfully filmed and has got that 1970s creepiness that makes it fascinating to watch. I enjoyed the beautiful shots, interesting locations, dreamlike atmosphere, impending sense of doom, and surprising, dramatic ending, and would watch this film again. It was great to see John Karlen demonstrate his versatility and get down with the sexy '70s.

Posted by Christine at 9:18 PM

Your analysis of this one is spot on, Christine. It's a good film, artfully shot, and has some good performances, especially by the wonderful John Karlen. I don't know that I regard it quite as highly as some others do, but it's an interesting variation on the Elizabeth Bathory/Countess Dracula idea.